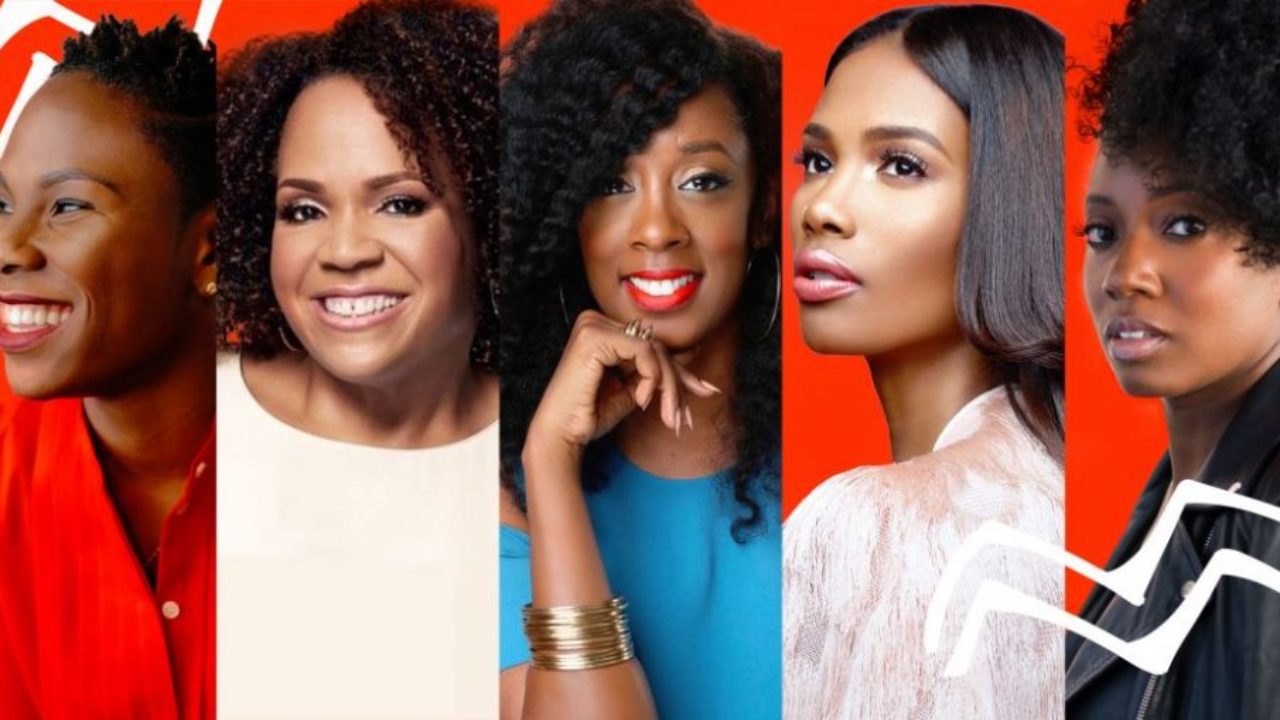 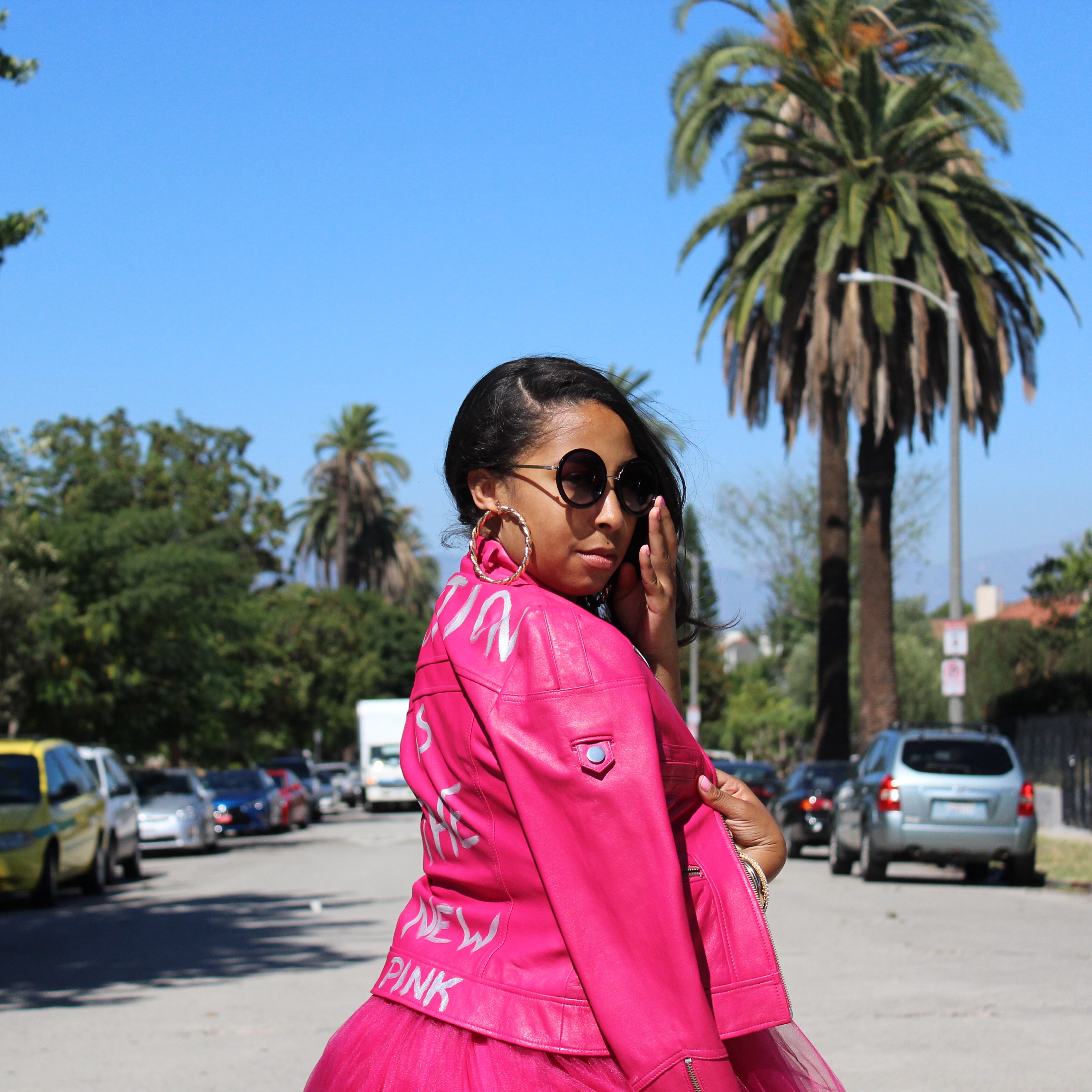 Renowned fashion designer with a flair for the simplistic and unique style.

I’ve been following the She Did That documentary for a few years and last year during the Pan African-American film festival here in LA I took my daughter and we went and checked it out as I was excited to finally be able to see the film. I left with a feeling of inspiration & felt that every black woman that is an entrepreneur, has a side-hustler, or interested in wanting to start a business should see this film.

So now we are in February 2020 and Renee announces that you now catch the film on Netflix. (SCREAMS) 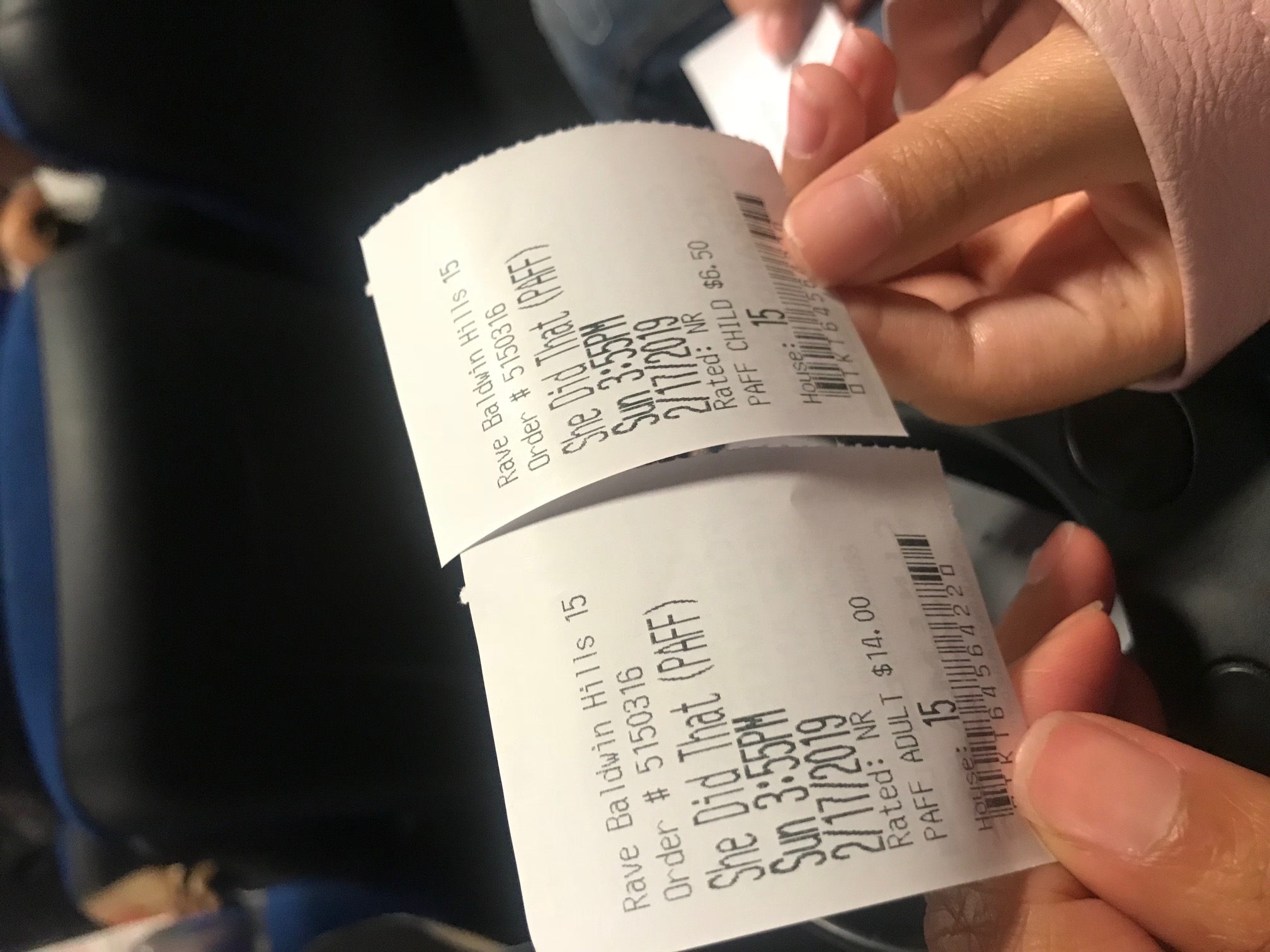 The film is produced by Renee Bluitt, a publicist and creator of In Her Shoes Blog, a platform to display the journey of black women entrepreneurs. The concept for the film came about her wanting to dive in further and showcase a more intimate side of black women in business making ish happen for themselves, what it really takes and what are their experiences.

In Bluitt's interview with Forbes she shares a more in-depth explanation of her reasons for ‘why she created this film.

“As the fastest group of entrepreneurs in this country, Black women literally turning water into wine in spite of many obstacles we face on our entrepreneurial journeys. This film was created to let the world know what it really takes to be a successful Black woman entrepreneur in this world. Platforms like social media only show us the results and the highlights, but “She Did That” pulls back the curtain to reveal how and why we do it,” Bluitt said.

“Entrepreneurship can be a lonely journey, particularly for black women who may not have the resources to hire a team. I want women to know that even the most successful women in business have experienced the challenges and obstacles they face while building their brands. We all make mistakes, learn from them, and stop to refuel or keep going even stronger. I want women to know they are not alone in their fears and the biggest takeaway is this- if the women in the film can do it, you can do it, too!” 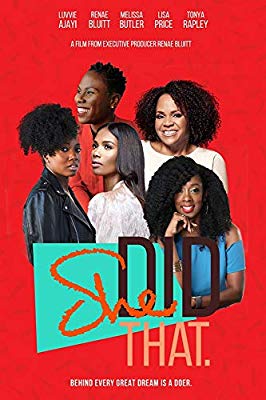 Catch She Did That on Netflix, Amazon, Target.com, Walmart.com, BarnesandNoble.com, iTunes, and every major cable network's On Demand platform. Get Your Money Girl Capsule Collection 4 Elements of Better Branding Your Startup in 2020